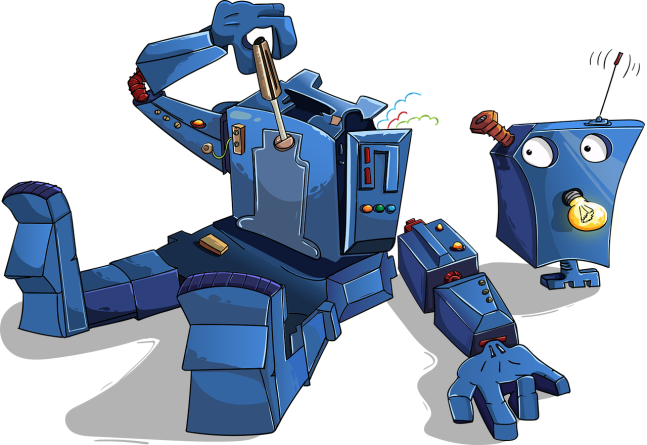 What is the purpose of the proposed foundation?
Help in introducing ideas into the practice of construction and implementation.
Seeking the organization of companies, private and public institutions, schools, private individuals and other foundations.

Further alignment of project plans, which do not necessarily have to end in accordance with earlier expectations, but can advance a perception of nature and extract further conclusions according to a circle scheme previously mentioned – prediction definition perception enforcement.

I mentioned the huge opportunities, but the dangers of “childhood illness” for the new monstrous undertaking, which may be a technological virus, it does not have to be intelligent, just like cancer – it could simply efficiently destructive.

So first of all, I or we can find out first practical steps to fulfill ideas for developing a concept of cell self- developing structures. Enforcing develop first groups of robots – it could be at start apparently very inefficient (like by first cars productions)- grouped in so-called cell model towns “toy” towns on zones, where only from outside one could control further developing of the towns – first precursors of cells for space, urbanism, industry, medicine development goals and that all by working out mobile applications for those who would take participate for the global but also civic development.