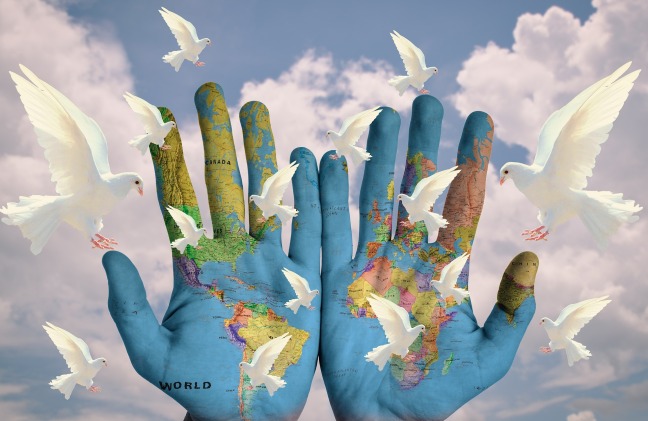 An economy for life. Awareness of human law for responsible active position and potential partnership in a natural environment.

A natural competition that we have/can to take partnership control by potential totally (remote) controlling/breaking even “constant” natural parameters such like E=mc2.
Changing properties or measurement – m- mass parameters on wished worked out or discovered levels(atomic etc like a bird to a drone),
like with time…dilatation on wished levels work out accuracy of them to measurement/control processes on different and wished levels.
So for a competitive character of nature, we can bring own contribution

…not anymore on today’s technologies and mind caused by narrowed down a spiral of thinking based on an outdated level of development on : technology, organization,
and size/belief of intention level standards observed eg. m-mass and e-energy levels, but

by using natural mechanisms of development of…consumption, own generic factors of ingenuity to significantly change genomes of nature on different wished and working out levels.
So in the competitiveness of nature – we shall aware of that!- we shall find out or place to reshape on our side and wish changes of course not by the way sawing tree on which we sit.
Like by building houses, towns we anyway reshape nature we can do it the same going in a direction more and more – as used to be historically and will be futuristically- to biological cells elementary particles and really global, cosmic levels with always using more and more sophisticated tools from stone, hammer to machines,robots, computers, self-replicating systems on more and more miniature level and maxi level as well.

So I speak- as generally in the whole economy is always mentioned – about the natural character of the invisible hand of competitiveness and its natural efficiency
We have to work out the mechanism to take the most effective and influential part of that like
historically we used to do by developing tools and ingenuity in an ever faster feedback effect.
First, at all, we have to be aware of our first place for the less or more of our remote control of the whole nature, an infinitely potential of the control and after this workout, infinitely a potential for regenerating processes of nature on wished directions and levels included generate faster than light waves and object, so consequently changes of energy parameters- til now treated as constant untouchable issue…like we used to do with (dilation) of absolute/constant time- do not mix time with processing as used and use to be!!!-. And really first at all, I going to regenerate processes of life on a cell, elementary particle,… E=m”c”2 level.

So we have rebuilt by an economic-movement such like preparations to /built a new anti-destruction A-..not bomb but A-investments on an unprecedented scale/ …war for survival and sustainable development by using most sophisticated organizational and technological tools(on feedback effect).

Every institution, a company can/have speedup for work out a more and more efficient way for awakening an instinct/need by every citizen/consumer for sustainable development in public and private investments for future and present(as well) life. – of course much more about it in the next series of articles.

Let faith – a true power, a true responsibility, and a true love be born in each of us