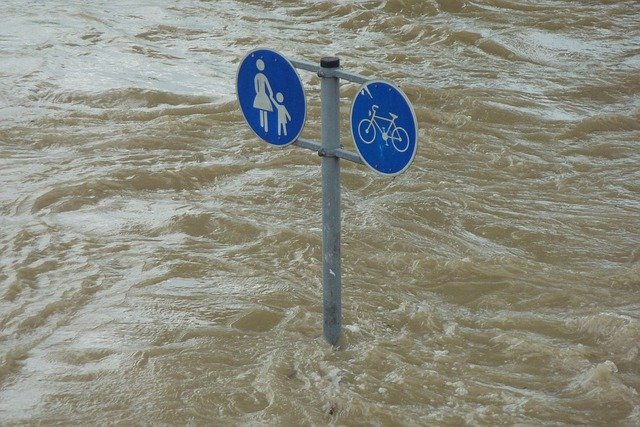 Continuation of the evolution (hyper/artificial) evolutionary, economic(selective economics) race [futuristic but not passive for the future constructing/reconstructing] project{repitately/spirally step by step} by using scale advantage in the processes of massive automatic complexes of a lever exploration by domino effect, reconstruction of the environment, reworking, changing gene factors(that influence genome of factors that change properties of physical and biological structures/processes) affecting the background/environment.

I explained the role of a specific dam in the environment in the production of an artificial reservoir of power for control of the resources of the exploitation park of/by surrounded environment by expanding the operational/production park/s ready to respond appropriately to the challenges of nature and this nature, calling for further creation more and more according to our own pace (e.g., supersonic aircraft/rocket) and the direction of existential and developmental aspirations.

On the way to exploring and at the same time creating the foundations for the mechanisms of our further operations and activities, we need to slowly get rid of the level of development – or the level of primitivism in responding to the phenomena surrounding us from inside and outside, or rather a passive or active level of our mind and behavior aspirations to the transformation of processes of structures concerning us, and the gradually expanded entire micro and macro environment of our existence and development (hyper neolithic revolution level) aspirations of our life.

We are talking here about static scientific primitivism,
a passive look at the currently developed as a scholastic structure/model of nature in the form of a certain level of activity, the exploitation that would not depend on the level of actual reclamation of more productive activity, exploitation initiative of the technological initiative, operation, economic environment. And this would be a mutually influential state of affairs… where some inventions may accidentally raise/break the wheel/spirals of scientific and technological development.

We can break out of this closed circle of the dependence of science on the technological level achieved and the technical level on the level of science through economies of scale by introducing technologies of mass production/reproductions of a new generation of exploitation … the mega-production reservoir park of a specific dam of a giant reservoir just trillion times more efficient in terms of improving the exploitation of resources and their reproduction of reconstruction of the entire environment at a geometric rate, which is to reverse these trends unchanged at the current level of impact, environmental transformation, and at the same time change the methodology in a total of the pre-neolithic economic and scientific training supply from the current state of “inviolable” methodological achievements of science and production technology as boundary perspectives(“scientific dogmas”) for any breakthrough, profound transformation of the influence on the processes of nature trends (but never fully understood, it,s mechanisms and further trends).

Maybe there are currently some elements of rudimentary (but rather not) progress of hyper(contemporary)neolithic (of a given level no longer collecting but exploiting “dam” reconstruction, i.e., more mass, advanced, automatic/autonomous park/parks[such hyper printers 3d= 4d developing in autonomous micro operational particles systems – of course, more about nature and immense potential of the printer 4d later] for industrial exploitation/construction of the environment and further this circle of dependence that the currently developed level of industrial work somehow affects the further potential for direct very massive interference in the structures/processes of the environment in us and outside…I hope and believe it as soon as possible.

This is because modern primitive science/alchemy of the contemporary model of perceptive technological world view, functioning at some level, exists does not mean that we do not ultimately use it. So use it, but in strategically other technical and economic hyper evolutionary assumptions as, for example in physics, in terms of increasing the degree of operation of hyper mass reconstruction, self-replicating in the tendency of entire areas of the micro macrocosmic environment of elementary particles as the application in building new control their exploitation of forces/processes and structures of nature.

Because so far, the whole system of education and the economy is based on this strategy: I/we believe in it the unchangeability of nature (because…at a given level of perception – technology undercut)) – scholasticism of a given level of civilization quo … inhibiting initiatives of thoughts that would dare to break the absolute state / the rules of nature.

But I believe that the rules we can change forever and ever.